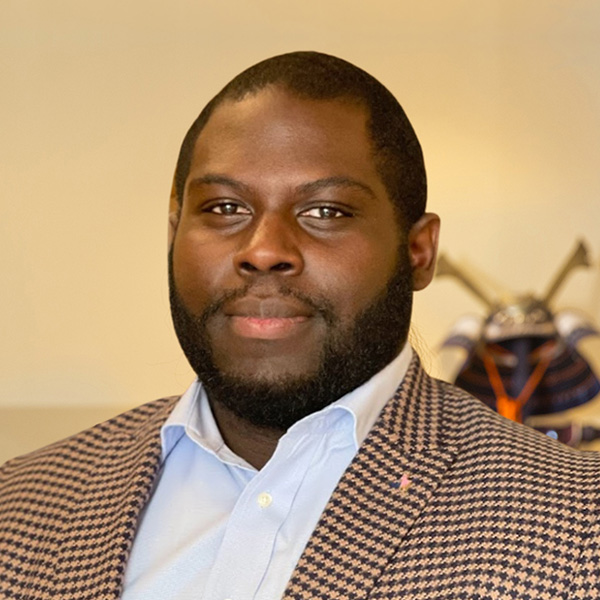 Executive Assistant to the CEO and COO

Executive Assistant to the CEO and COO

Keon Burton is the Executive Assistant to the CEO and COO at The Asia Group, providing administrative, operational and logistical support to the firm’s leadership and the multitude of teams within.

Prior to joining The Asia Group, Keon worked for the Department of the Army as an Administrative Operations Specialist / Emergency Actions Controller on Joint Base Myer Henderson Hall and Fort Lesley J. McNair. In that capacity he supported the Directorate of Operations and Plans in support of the Military District of Washington Joint Task Force Headquarters, US Army Northern Command. Keon helped to establish and implement standard operating procedures and policies for the Installation Emergency Operations Center, planned and coordinated events both Army local and global, and staffed US Army key leader engagements and summits in support of the National Capital Region. He was responsible for providing daily intelligence and informational briefings to the Joint Base Commander and senior leadership. Lastly, in this role Keon worked very closely with the Office of the Chairman of the Joint Chiefs as well as responsible for actions and engagements in Arlington National Cemetery.

Keon is an entrepreneur, and in his personal life is the Founder and Owner of Black Tactical, LLC, an education and training platform for law enforcement security, personal protection and security operations within the region.

Keon attended the University of Kentucky where he majored in Political Science and minored in Military Leadership. He is furthering his education at Arizona State University studying Public Service with a concentration on Emergency Management and Homeland Security.

Keon is based in Northern Virginia where he lives with his wife Jasmere and two kids Erin and AJ, along with their French Bulldog Zoe.