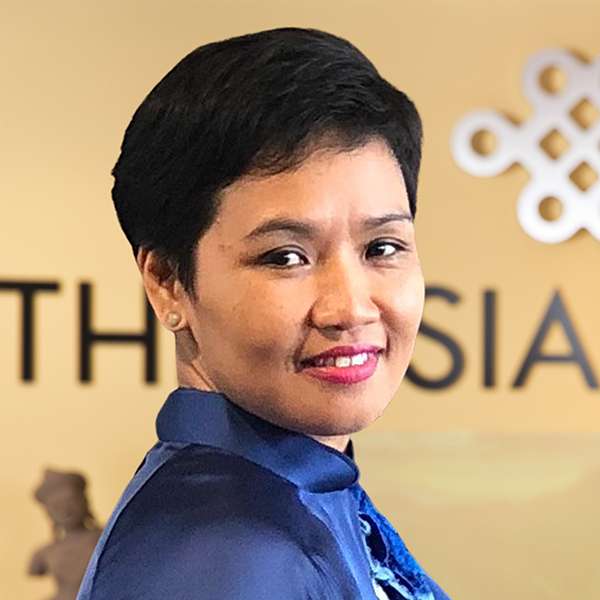 Nguyen Phuong Mai is the Vietnam Country Director for The Asia Group, based in Hanoi. Mai provides clients with insights into key political dynamics and economic drivers, and delivers stakeholder engagement support for businesses seeking to expand their network in Vietnam.

Mai’s career as a civil servant spanned more than 20 years, starting in 1999 as an officer for Vietnam’s International Cooperation Department for the State Committee for Population and Planning. In this capacity, she served as part of the first generation of Vietnamese diplomats instrumental in Vietnam’s early dealings with the world. Following this, Mai spent 10 years (2002-2011) at the Ministry of Industry and Trades’ (MOIT) International Cooperation Department, where she managed relations with international partners to develop Vietnam’s industry and power sectors.

Mai continued her work with MOIT by joining the General Directorate of Energy at its founding in late 2011, reaching the rank of Deputy Director before her departure in 2017. From 2017 to late 2022, Mai has served as Deputy Chief of Office at MOIT’s Electricity and Renewable Energy Authority, overseeing key energy cooperation issues and formulating policy for the development of Vietnam’s power and renewable energy sectors. She also participated in mobilizing Official Development Assistance funding, Technical Assistance, and other forms of international support for Vietnam’s energy and power sector.

From 2017 to late 2022, Mai served concurrently served as the Alternate SOE Leader of Vietnam in ASEAN energy cooperation. Mai brings a deep expertise and diverse network across public and private sphere of Vietnam’s energy sector. Her significant contributions to enhancing energy cooperation between Vietnam and ASEAN partner-countries has earned her multiple acknowledgements and accolades from Vietnamese and ASEAN leaders.

Mai holds bachelor’s degrees in economic law from Hanoi’s Law University and in Russian and English from Hanoi University. She also holds a master’s degree in social management from the Dong Bei University of China. Mai is fluent in Chinese, Vietnamese, and English. In her personal life, Mai is an avid traveler who enjoys exploring museums across the world. At home, Mai is a foodie and loves to try out new street food in Hanoi.