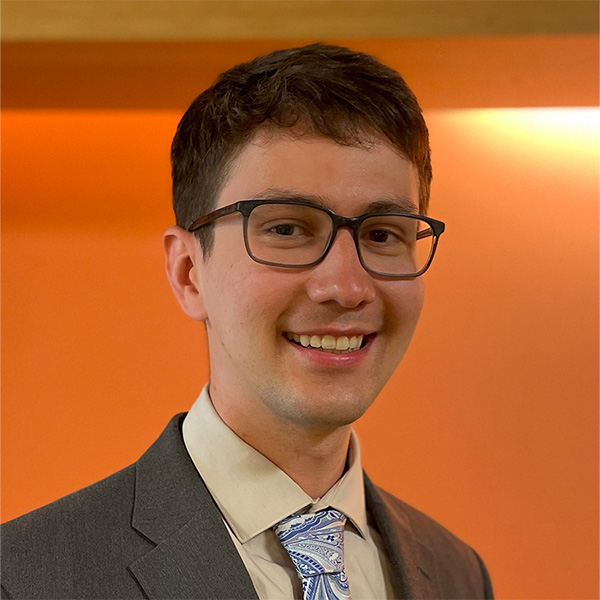 Quade is an Associate on The Asia Group’s Japan team, where he supports clients with strategic insights into Japan’s domestic political shifts, economic and energy security, and technology policy developments. Along with extensive use of primary source analysis, he also incorporates in-depth quantitative analysis into client products and servicing. Aside from Japan, he also covers political and economic topics in Taiwan, Hong Kong, and Southeast Asia.

Before joining TAG, he worked with the U.S. Consulate Naha, assisting the Political and Economics section with reporting on Okinawa’s local elections, economic developments, and critical local industries. He also served as a Junior Fellow at the Library of Congress, working with the Japanese collection to modernize their metadata of prewar Japanese magazines and serials. While in China in 2017, Quade interned at the Shanghai Academy of Social Sciences researching Chinese political thought and developments in Chinese populism.

Quade received his BA in Japanese and Interdisciplinary Studies from UNC-Chapel Hill in 2018 before graduating from the Inter-University Center for Japanese Language Studies in Yokohama in 2019. As an undergraduate, he studied abroad in Chiba, Beijing, Shanghai, and Tainan. He holds a master’s degree in Regional Studies – East Asia from Harvard University. As a graduate student, Quade presented at academic conferences on the role of silent film-performing katsudo benshi in Taiwan’s post-1945 Sinicization and the influence of Japanese and Taiwanese media strategies on post-socialist Chinese television advertising. His master’s thesis asserted that the “hostile translation” of Japanese wartime texts into Chinese was an essential part of China’s Pacific War efforts and received a Fletcher Memorial Award Honorable Mention.

Quade is fluent in Mandarin and Japanese.