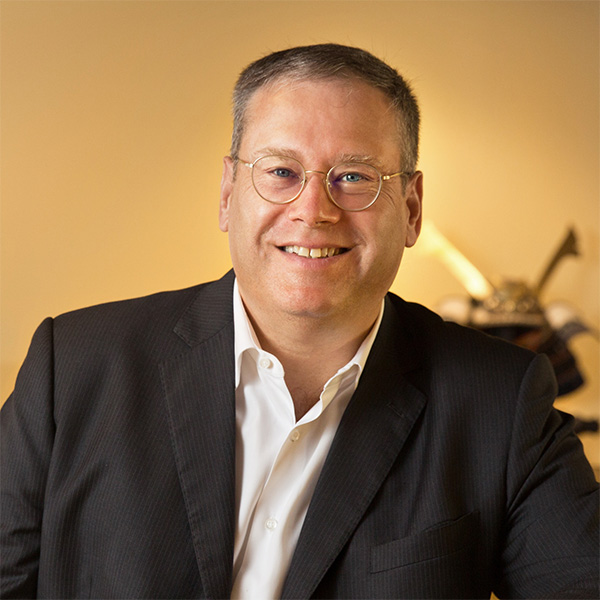 Ambassador Kurt Tong is Managing Partner and member of the Executive Committee at The Asia Group, where he leads consulting teams focused on Japan, China and Hong Kong, and on East Asia regional policy matters. He also leads the firm’s innovative thought leadership programs. A leading expert in diplomacy and economic affairs in East Asia, Ambassador Tong brings thirty years of experience in the Department of State as a career Foreign Service Officer and member of the Senior Foreign Service.

Prior to joining The Asia Group, Ambassador Tong served as Consul General and Chief of Mission in Hong Kong and Macau, leading U.S. political and economic engagement with that important free trade hub. Prior to that role, he served as the Principal Deputy Assistant Secretary for Economic and Business Affairs at the State Department from 2014 to 2016, guiding the Department’s institutional strengthening efforts as its most senior career diplomat handling economic affairs. He also served as the Deputy Chief of Mission and Chargé d’Affaires at the U.S. Embassy in Tokyo from 2011 to 2014, where he played a key role in setting the stage for Japan’s entry into the Trans-Pacific Partnership and supporting Japan’s recovery from the Great East Japan Earthquake. In 2013, he received the Cordell Hull Award for Economic Achievement by Senior Officers for his outstanding success in advancing U.S. economic interests by reducing trade barriers, increasing market access for American products, and enhancing international cooperation across the Asia Pacific region. He also received Presidential Meritorious Service Awards for 2011 and 2018.

Prior to these positions, Ambassador Tong served as Ambassador for Asia-Pacific Economic Cooperation (APEC) in 2011, leading the U.S. chairmanship of the organization during one of the most productive periods for APEC. As Director of Korean Affairs in the State Department’s Bureau of East Asia and Pacific Affairs, he played a leadership role in negotiations with North Korea as part of the Six-Party Talks and in securing the release of captive Americans held there. He was one of the original architects of the Trans-Pacific Partnership and the U.S.-Korea Free Trade Agreement during the Bush and Obama administrations, including while serving as Director for Asian Economic Affairs at the White House National Security Council from 2006 to 2008.

Earlier in his career, Ambassador Tong served as Economic Minister-Counselor in Seoul, Counselor for Environment, Science and Health at the U.S. Embassy in Beijing, Deputy Treasury Attaché in Tokyo, and as an economic officer in Manila. He published research on Japanese macroeconomic trends and U.S.-Japan economic diplomacy as a Visiting Scholar with Tokyo University’s Faculty of Economics, and before joining the Foreign Service, was an Associate with the Boston Consulting Group in Tokyo.

Ambassador Tong holds a B.A. from The Princeton School of Public and International Affairs and studied economics at the U.S. Foreign Service Institute. He has also studied at the Beijing Institute of Education, Inter-University Program for Chinese Language Studies in Taipei, Inter-University Center for Japanese Language Studies in Tokyo, and the International Christian University in Tokyo.

Ambassador Tong is a Senior Adviser at the Center for Strategic and International Studies and an Advisor at the Hinrich Foundation and Geodesic Capital. He is Chairman of the National Association of Japan-America Societies and Vice Chairman of the non-profit International Student Conferences Inc. Ambassador Tong is also an Adjunct Professor at Georgetown University, a member of the U.S. Committee for the Pacific Economic Cooperation Council and a member of the American Academy of Diplomacy.

Ambassador Tong speaks and reads both Japanese and Mandarin Chinese. He was born in Ohio and raised in New England. The son of a collegiate athletic coach, Ambassador Tong enjoys tennis, golf and other sports. He is married to Dr. Mika Marumoto. They have three grown children.