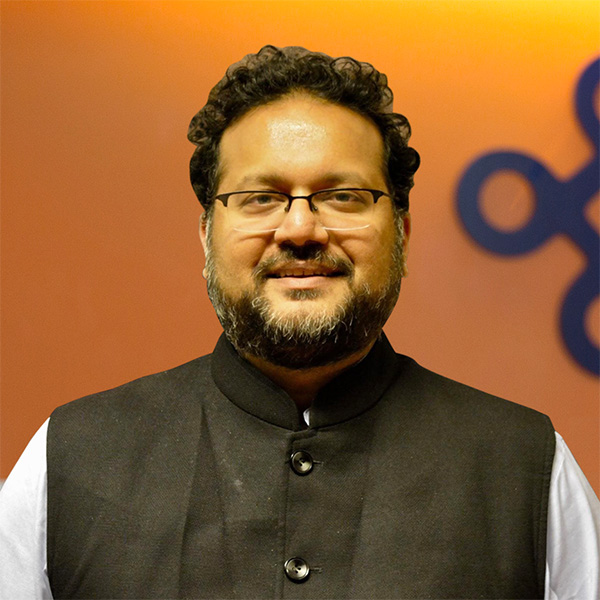 Anand Shah is a Partner at The Asia Group and a trusted counselor to the world’s most innovative companies navigating South Asia’s dynamic business landscape. He joined TAG as part of the firm’s acquisition of Dhamiri, a venture that Anand founded that helps corporations align their core businesses with public good in critical international markets. Anand brings over 20 years of experience working across the private, public, and social sectors in India and around the world.

Prior to Ola, Anand led the South Asia Practice of strategic advisory firm Albright Stonebridge Group, supporting a diverse group of companies on critical issues in the Indian subcontinent.

While based in India, he founded Sarvajal, a technology and market-based provider of clean water to rural villages and urban settlements and helped establish Ahmedabad University. He was also the Founding CEO of the Piramal Foundation, a Co-Founder of Teach for India, and the Founder of Indicorps, a pioneering public service program.