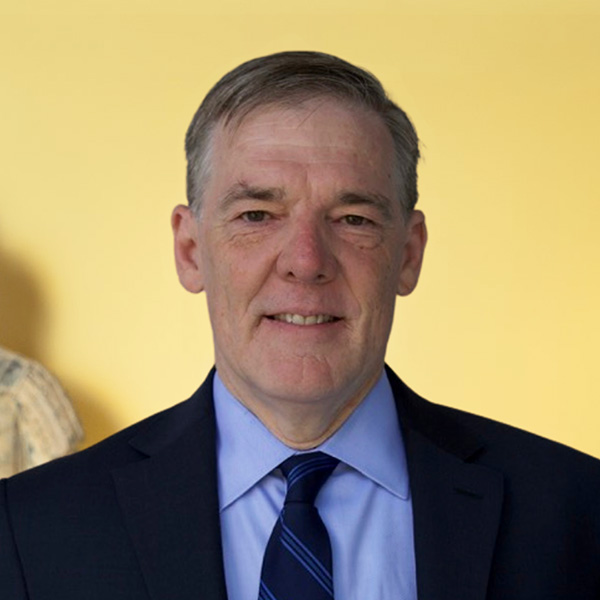 Christopher B. Johnstone is a senior advisor at The Asia Group. Concurrently, Chris serves as senior adviser and Japan Chair at the Center for Strategic and International Studies (CSIS). Chris served in government for 25 years in a variety of senior positions with a focus on U.S. policy toward Japan and the Indo-Pacific. He served twice on the National Security Council, as director for East Asia under President Biden and director for Japan and Oceanian affairs under President Obama (2014–2016). In the Office of the Secretary of Defense, Chris led offices with responsibility for South and Southeast Asia (2017–2021) and East Asia (2016–2017); he was director for Northeast Asia from 2010 to 2014, where he had principal responsibility for developing strategy for the U.S.-Japan alliance. Chris began his career as an intelligence officer in the Central Intelligence Agency, where he worked on national security issues in Northeast Asia and served in an overseas field station.

Chris has a master’s in public affairs from Princeton University’s School of Public and International Affairs and a bachelor of arts from Swarthmore College.