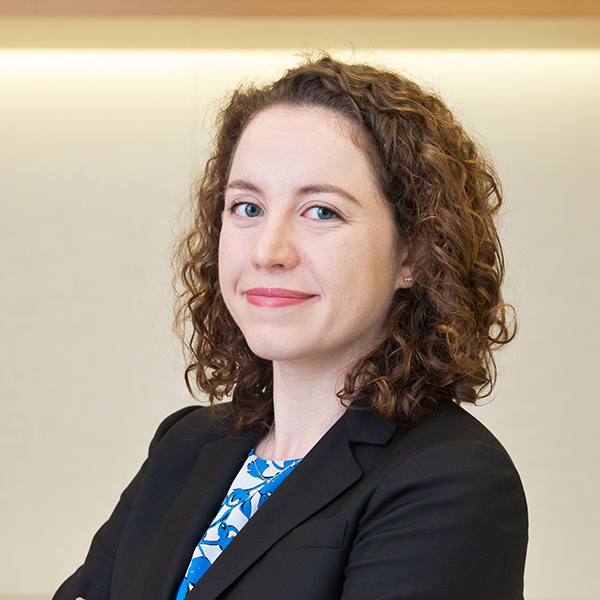 Melanie Berry is a Vice President at The Asia Group, where she focuses on the company’s Japan portfolio. She advises clients on the intersection of business and politics in Japan, geopolitics and the impact on global and Japanese corporate strategy, sales campaigns in aerospace defense, and market and regulatory trends in an array of industries, including IT, manufacturing, pharmaceuticals, and tourism. Melanie also advises clients on challenges and opportunities associated with Japan’s external relations with the United States, India, China, the ROK and ASEAN.

Melanie’s understanding of Japan’s politics, economy, and culture is based on nearly 10 years of professional experience working in and on the country. While at the Asia-Pacific Initiative, a Tokyo-based think tank, Melanie made important research and administrative contributions, including for the Japan-U.S. Military Statesman Forum. In addition to her academic work in Japan, Melanie was a teacher in Gunma Prefecture for the Japan Exchange and Teaching Program from 2013 to 2015.

Prior to her current role with The Asia Group, Melanie was Senior Project Manager for Political and Security Affairs at the National Bureau of Asian Research (NBR), where she managed projects related to U.S. engagement with allies and partners in the Indo-Pacific, focusing on Northeast Asia and the Pacific Islands. She also developed and directed NBR’s executive education course on China’s military history, organization, and strategic culture. Prior to joining NBR, Melanie was a Senior Associate at The Asia Group from 2018 to 2021, playing a central role in building the company’s Japan practice.

Melanie holds a Master of Arts in Asian Studies with a concentration in Politics and Security from Georgetown University’s Edmund A. Walsh School of Foreign Service. Her research interests at Georgetown included the U.S.-Japan alliance, Japan’s bilateral relations with South Korea, and the impact of historical memory and domestic politics on security cooperation. She earned a Bachelor of Arts in History and Japanese Language and Literature from the University of Virginia and studied at the Kyoto Consortium for Japanese Studies at Doshisha University in Kyoto, Japan. Originally from Williamsburg, Virginia, Melanie is proficient in Japanese.